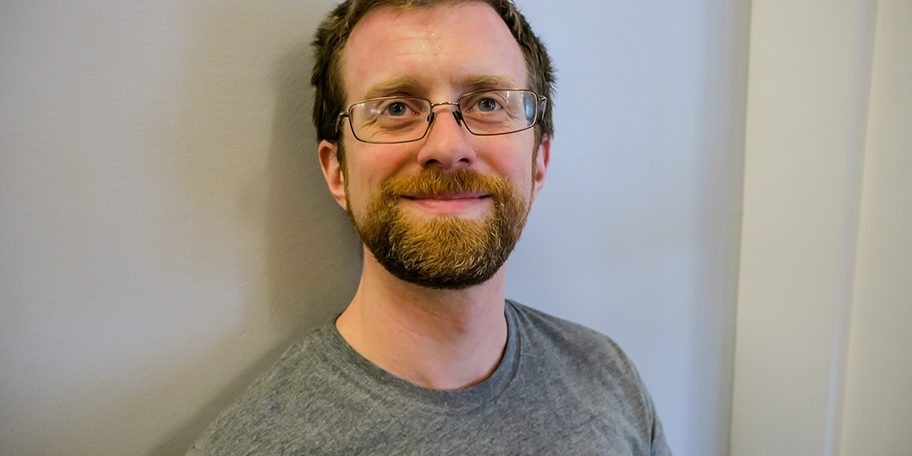 Allen was born with kidney failure. At six months old, he was one of the youngest people in Missouri to receive a kidney transplant and he has been on medications his entire life.

Allen is now 34 and his kidney is failing again. He must receive a new kidney or he will die. His sister is a match and he has a transplant surgery scheduled. To ensure a successful surgery, he must first undergo many expensive compatibility and blood tests.

Unfortunately, the surgery will cost over $250,000 and declining health forced Allen to give up his successful career as a mortician. Allen applied for Medicaid and was denied.

Allen came to Legal Aid for help with his Medicaid denial. A Legal Aid paralegal requested all his medical records and asked for an administrative hearing. Allen’s health care providers were slow to respond, so the most important medical records arrived and were faxed to the hearing officer on the morning of the hearing.

Allen and his paralegal arrived at the hearing and waited for the administrative hearings office to call. Ten minutes after the scheduled hearing time, the paralegal received a call and was told that the hearing officer had a chance to review the records sent that morning and had made an on the record decision in Allen’s favor.

UPDATE: Thanks to help from Legal Aid, Allen had the life-saving transplant surgery and is ready to get back to work.