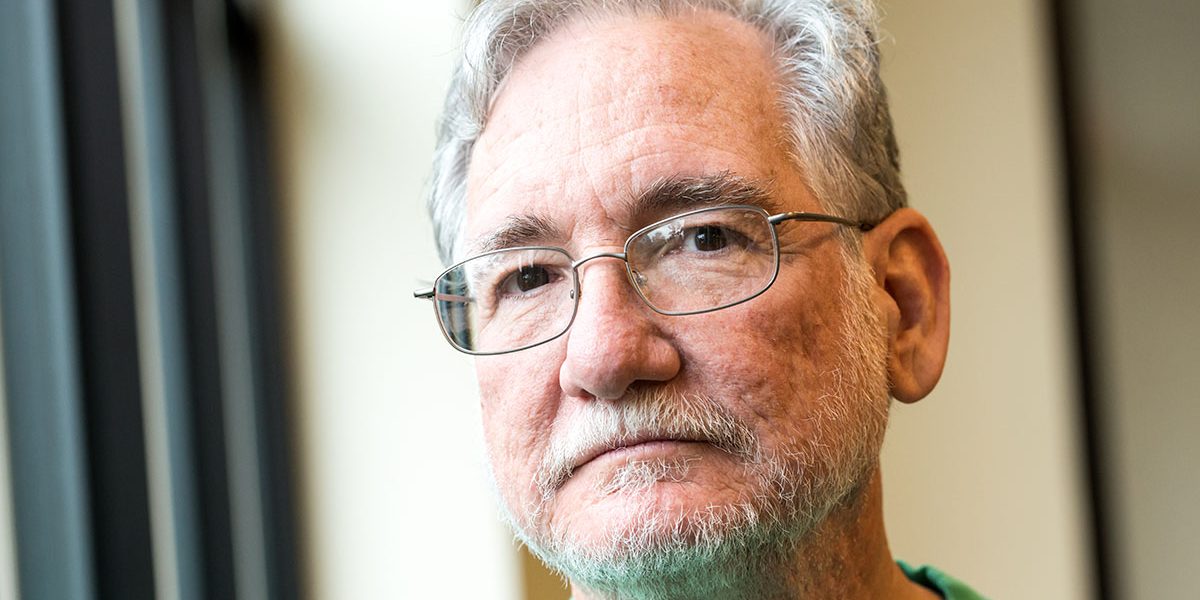 When Bob, 62, came to Legal Aid for help, he was dying of heart failure. After being told by his doctors there was nothing they could do to save his life, Bob moved in with his brother and was cared for by a local hospice care provider. Although he was dying, Missouri Medicaid ruled that he was not eligible for medical coverage because he was not “permanently and totally disabled.”

Legal Aid accepted Bob’s case and discovered that the state had made several procedural mistakes and was wrong to have rejected Bob’s request for Medicaid. Legal Aid negotiated with the state and convinced the state to expedite the decision in Bob’s case. Within two months of Bob’s initial call to Legal Aid, he obtained Medicaid benefits, and coverage was retroactive to three months before he applied.

This vital medical coverage helped Bob pay for his hospice care and hospital visits, bringing him peace at the end of his life.

* Our intense desire to respect our clients’ confidentiality prevents us from using real photos and names.