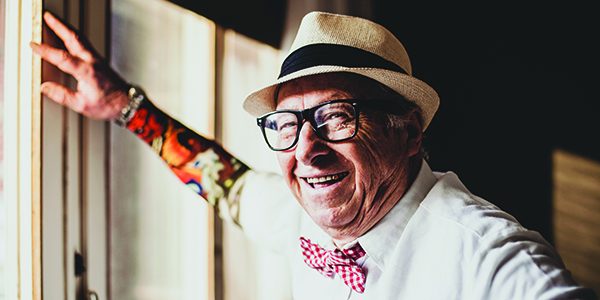 Walt loves people and loves to make them laugh. Walt also lives in a nursing home and suffers from dementia. The Family Support Division (FSD) denied his application for Medicaid because it concluded that Walt failed to provide documentation regarding the sale of his former home. He sold his home just prior to moving into the nursing home. But, due to his dementia, he didn’t know what he did with the money.

One of Legal Aid’s community partners referred his case to our Mental Healthcare Access Project. The Legal Aid attorney investigated Walt’s assets and discovered Walt had used the money to pay off the mortgage and his other bills. The attorney negotiated with the FSD and, prior to the hearing, the FSD reversed its denial of Walt’s application for benefits.

Walt is now on Medicaid and receives regular medical care.