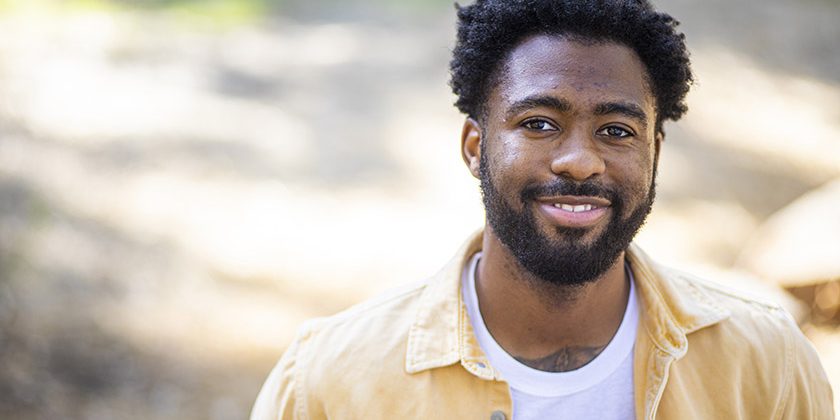 Michael was living his dream working a job he loved that provided for his family — until he was in a car accident and suffered a traumatic brain injury. The injury resulted in significant cognitive impairment and seizures.

Because of these lasting effects, Michael lost his job. Soon after this, his wife left him and took their children with her. Without an income or anyone to help care for him as he healed from his injuries and completed rehabilitation, Michael decided to move in with his mother, who offered to provide the care he needed.

To help cover the medical expenses he now faced, Michael applied for Social Security disability benefits. His request was denied.

Michael turned to Legal Aid for help with his appeal. A caseworker from our Federal Rights Unit took his case and agreed to represent him at the administrative hearing. After collecting and presenting all of Michael’s medical records as evidence, Legal Aid was able to get a favorable judgement that resulted in Michael receiving several thousand dollars in back pay.

Before Legal Aid stepped in, Michael felt hopeless; he had lost his job, his family, his health, and his case for Social Security benefits. Legal Aid helped to turn Michael’s life around by assisting him in getting these benefits that will help him get back on track and overcome the obstacles in his path.