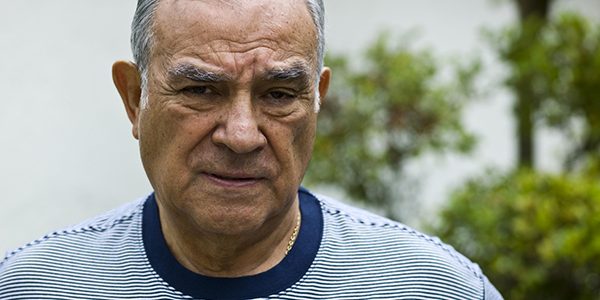 Arturo, who is legally blind and cannot work, struggled to get by on meager monthly payments he received under the Supplemental Aid to the Blind program. He contacted Legal Aid after receiving a notice from the Missouri Family Support Division that his Supplemental Aid to the Blind benefits were being terminated and he had been approved for Blind Pension benefits. Arturo did not understand the difference between these programs and was concerned that he would lose his Medicaid coverage because of the benefit change.

A Legal Aid paralegal advised Arturo that his Medicaid coverage would continue. The paralegal also knew that Arturo should never have been on the supplemental program. He should have been receiving significantly greater benefits, known as Blind Pension, from 2009 when he was first determined legally blind.

The Legal Aid paralegal contacted a supervisor with the Family Support Division (FSD) in an attempt to resolve the matter. For weeks, FSD ignored e-mail communications from the paralegal and refused to make Arturo’s file available for review. The paralegal then requested a hearing concerning the agency’s decision that Arturo first became eligible in December 2013. Once the hearing was scheduled, the agency had to provide Arturo’s file for review.

After reviewing the case file and obtaining copies of the documents that would undoubtedly guarantee a favorable hearing decision, the paralegal contacted the agency one last time to request a settlement. This time, they agreed that Arturo was entitled to Blind Pension benefits from May 2009. They dismissed the hearing and two weeks later, Arturo received $25,100, the cash benefits due him from 2009 through 2013.

Upon receipt of his check, Arturo purchased a burial plan for himself and placed the balance in a savings account.

Arturo was lucky. He got the legal help he needed. Your donation will help another client…a client just like Arturo.