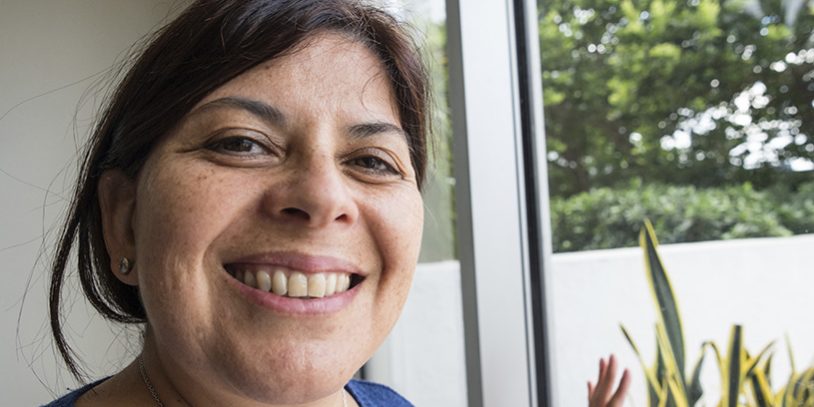 Amy is a veteran and has a young son with physical disabilities. Her son, Sam, was born missing his right hand at the wrist.

Amy’s husband, Ryan, had recently threatened to kill Amy in front of Sam and her niece. Amy left Ryan after several violent attacks, including one where he put her head through a wall. She thought she had a found a safe place to live, but Ryan discovered where Amy and Sam were living and broke in by smashing a window.

Amy filed for a protective order and came to Legal Aid for assistance. When she met with the attorney, she was told that Legal Aid offered free help with divorces as well. During the initial interview, the attorney learned that Amy was a veteran and not receiving benefits. The attorney also learned that Sam wasn’t receiving his benefits, because Amy didn’t think he was “disabled.”

With help from their Legal Aid attorney, Amy and Sam applied for the benefits to which they were entitled. Amy also obtained a divorce from Ryan and the judge awarded her custody of Sam. Ryan received supervised visits with Sam at his parents’ house. This arrangement protects Sam and allows him to maintain a relationship with his grandparents, who love him very much.