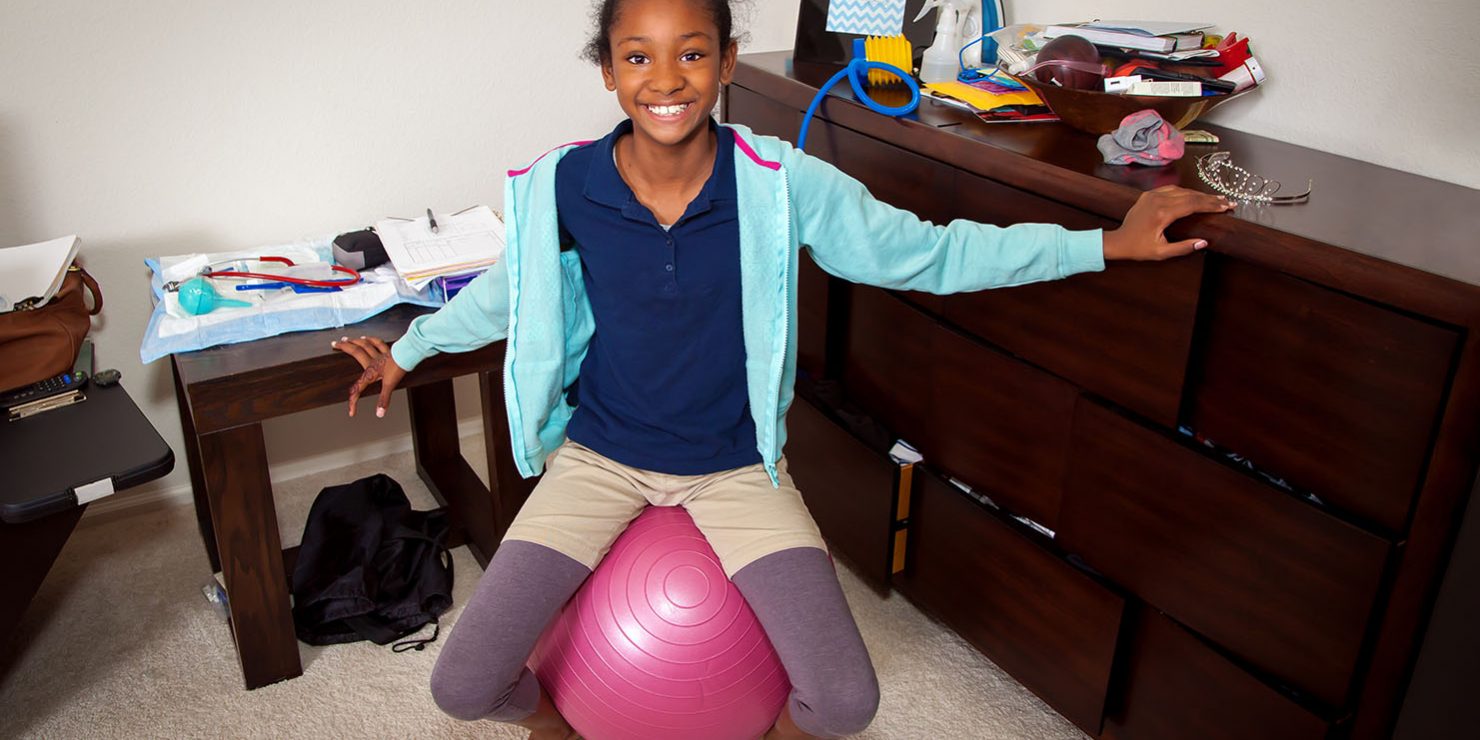 Charlie, a retired Air Force veteran, contacted Legal Aid for help obtaining legal guardianship of his granddaughter Brooke. Brooke and her mother (Charlie’s daughter) had lived with Charlie since Brooke was an infant. After ten happy, stable years, Charlie’s daughter was diagnosed with a terminal illness. Charlie took over the care of Brooke and continued caring for her after his daughter died. This informal arrangement worked well until Charlie tried to register Brooke for middle school. He discovered that only a biological parent, or someone with legal custody, can complete school enrollment on behalf of a child.

After Charlie’s Legal Aid attorney filed all the necessary guardianship documents, they learned the motion was opposed by Brooke’s father who had moved to Florida shortly after Brooke was born. This was a disturbing development and Charlie’s attorney prepared evidence for a contested hearing. Brooke’s father had never spent time with her, even during her mother’s illness, nor had he ever provided financial support of her needs growing up. The judge considered both sides and ultimately granted Charlie’s petition for permanent guardianship.

As a result of Legal Aid’s representation, Brooke’s life with her grandfather will not be disrupted. She can look forward to reaching her full potential in middle school and beyondCharli