Thanks to help from her Legal Aid Attorney, Anita has the income she needs to survive 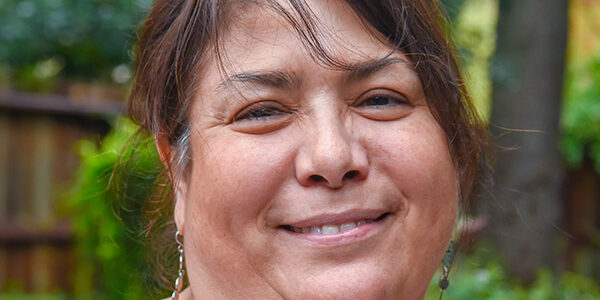 Anita had worked retail and restaurant jobs her entire life. When she reached full retirement age, she began receiving her Social Security benefits. She could not live off of her retirement benefit alone, so she continued to work part-time at a local department store.

When the COVID-19 pandemic hit, Anita’s doctor told her she should not be working and interacting with the public because she was at high risk due to pre-existing health conditions. Anita applied for unemployment benefits. She was initially approved, but it was later determined Anita quit her job due to health concerns. Anita’s unemployment benefits stopped, and she also had a significant overpayment.

Anita reached out to Legal Aid. An attorney suggested she apply for Pandemic Unemployment Assistance (PUA) because she met the qualification of someone who “can’t reach your place of employment because your health care provider advised you to self-quarantine due to COVID-19.”

Anita’s application for PUA was approved, and she began receiving unemployment benefits again. Anita’s attorney then worked with DES to quickly resolve the overpayment by making sure her past benefits shifted to the PUA program.