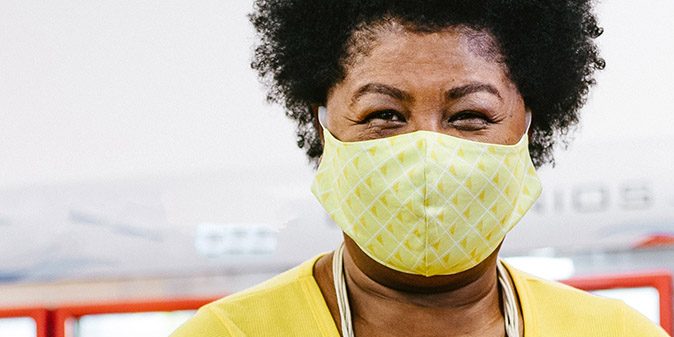 Barb contacted us via our Legal Aid CARES Hotline. The Hotline was set up in April to answer questions about CARES Act stimulus payments.

Barb explained to the Legal Aid attorney that she was waiting on her stimulus check and her tax refund, neither of which she had received. Like so many workers, Barb’s hours were cut, and she was anxious to use this money to catch up on outstanding bills.

Upon investigation, the attorney discovered Barb’s stimulus check had been issued and directly deposited into an out-of-state bank. While looking into the tax refund delay, the attorney found a small error that needed to be corrected before the refund could be issued. The attorney also noticed that when the tax return had been filed, it directed the refund to be deposited into the same out-of-state bank as Barb’s stimulus payment.

Barb did not open the account listed and had no idea how the mix-up occurred. The attorney asked Barb if anyone had access to the tax return. Barb said she had used a free tax return software that her son had helped her set up.

After some additional digging – including contacting the out-of-state bank and the police – the attorney learned that Barb’s son had indeed set up the software account and was having his mother’s refund sent to his bank account. The bank closed the account and Barb will receive her refund. The police are helping Barb file a police report for the theft of her stimulus payment.

Without the help of Legal Aid, Barb would never have known that her son was stealing from her and never would have received the money she needed to get by.