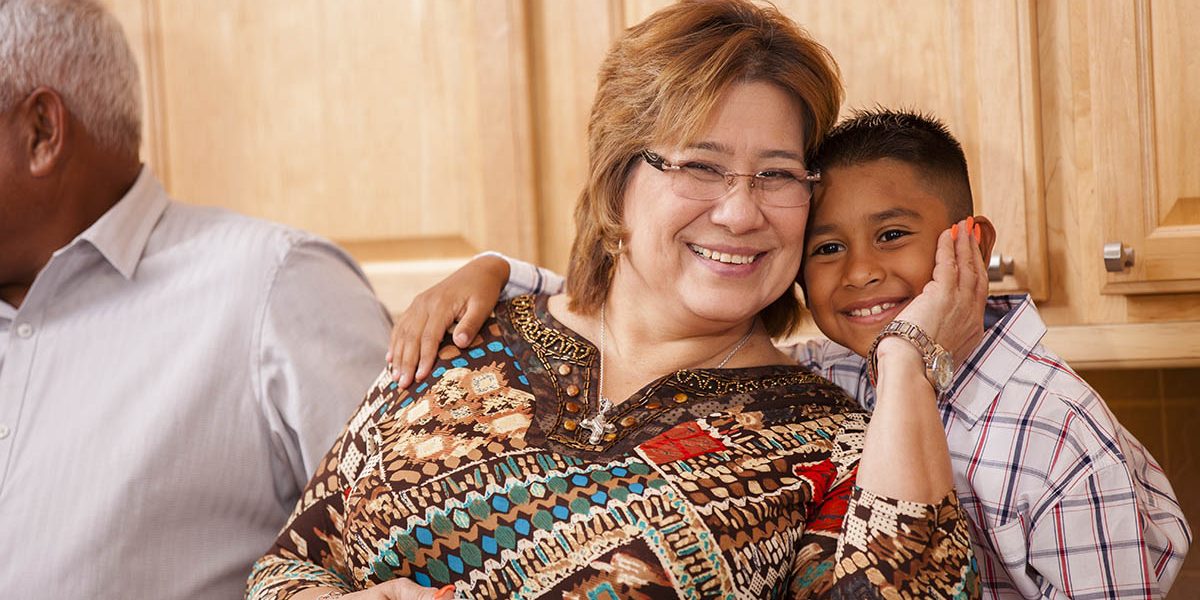 At the interview, the Low Income Taxpayer Clinic attorney learned that Maria’s daughter gave birth in early 2013 and stayed in Maria’s home with the baby for that year. The daughter did not work, but provided care for the baby and other children. Because the children’s father was no longer a part of their lives, Maria worked two minimum-wage jobs to house and financially support her daughter and her three grandchildren. She claimed her grandchildren as dependents on her tax return, as well as the Child Tax Credit and Earned Income Credit.

When her income tax return was audited, Maria attempted to provide the necessary documents to the IRS on her own. However, she was overwhelmed with the audit process and not understanding what else she needed to provide. The LITC attorney represented Maria in the audit appeal. The attorney helped Maria gather supporting documents and wrote a letter of explanation to the IRS. Maria and her daughter believed the children’s father might have claimed them, even though they did not live with him and he did not provide financial support. Thus, the LITC attorney preemptively explained that he was not entitled to claim the children.

A month later, Maria received notification of “no change” to her return. She was relieved that she had done nothing wrong, and that she would not need to find a way to pay the IRS back.

Maria was lucky. She got the legal help she needed. Your donation will help another client…a client just like Maria!