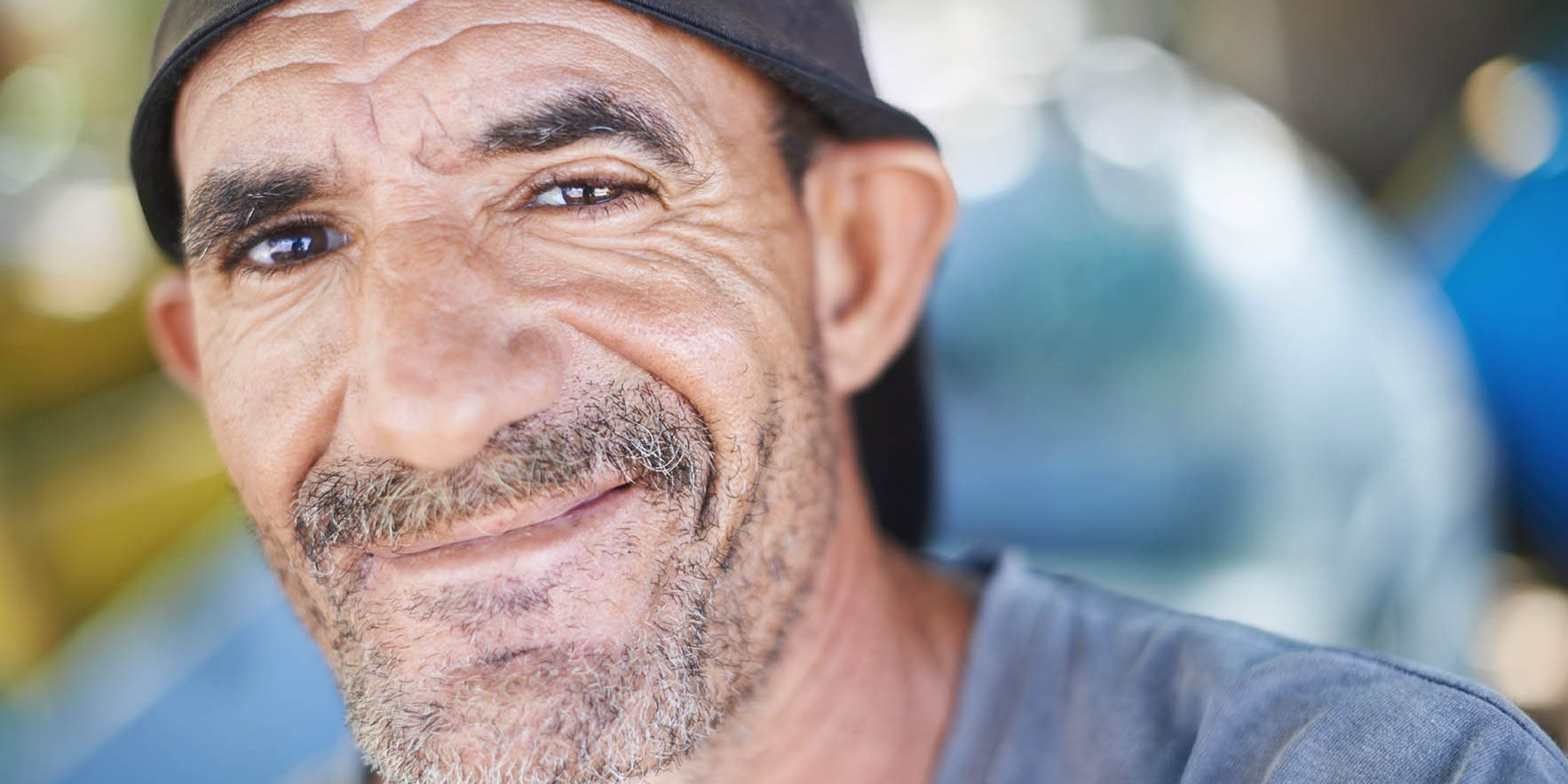 Frederick’s utilities were disconnected while he was hospitalized for a life-threatening liver condition. When he was released from the hospital, he had no power or water and the police refused to allow Frederick to stay in a home with no utilities. He was forced to get a hotel room that night.

A Legal Aid attorney was able to convince the municipal utility company to immediately restore Frederick’s utilities without payment on the condition that he pay his late utility bill when he received his next SSDI disability payment. Within a few hours, the city turned on his water and electricity and Frederick was able to go home.

Brooke’s life with her grandfather will not be disrupted.