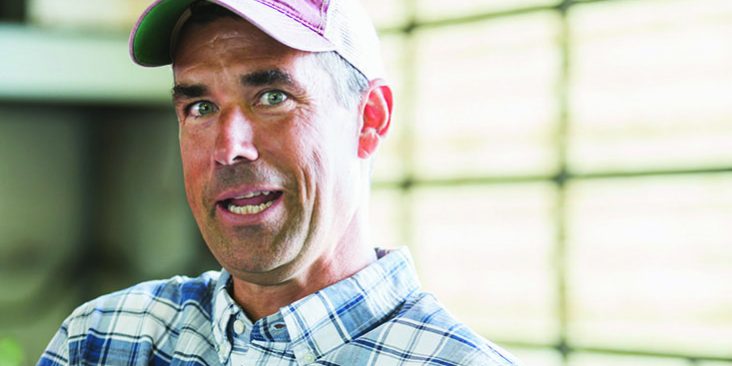 Satisfied with this agreement, Charles then got to work on the project. He spent his own money and hundreds of hours of labor to bring the property into compliance with municipal standard. Months later, the City filed a written release of the dangerous building certificate and its demolition order based on the repairs Charles made to improve the condition of the property.

Charles moved into the house and continued to renovate the property. Five months later, the owner entered into a written contract with Charles to sell the property. However, shortly thereafter, the owner refused to convey the property or accept additional payments and threatened to evict Charles.

After overcoming various procedural hurdles, the attorney prevailed on behalf of his client when the court found Charles as the owner of the property free and clear of any lien, right, claim, title, or interest of encumbrances of the opposing party.