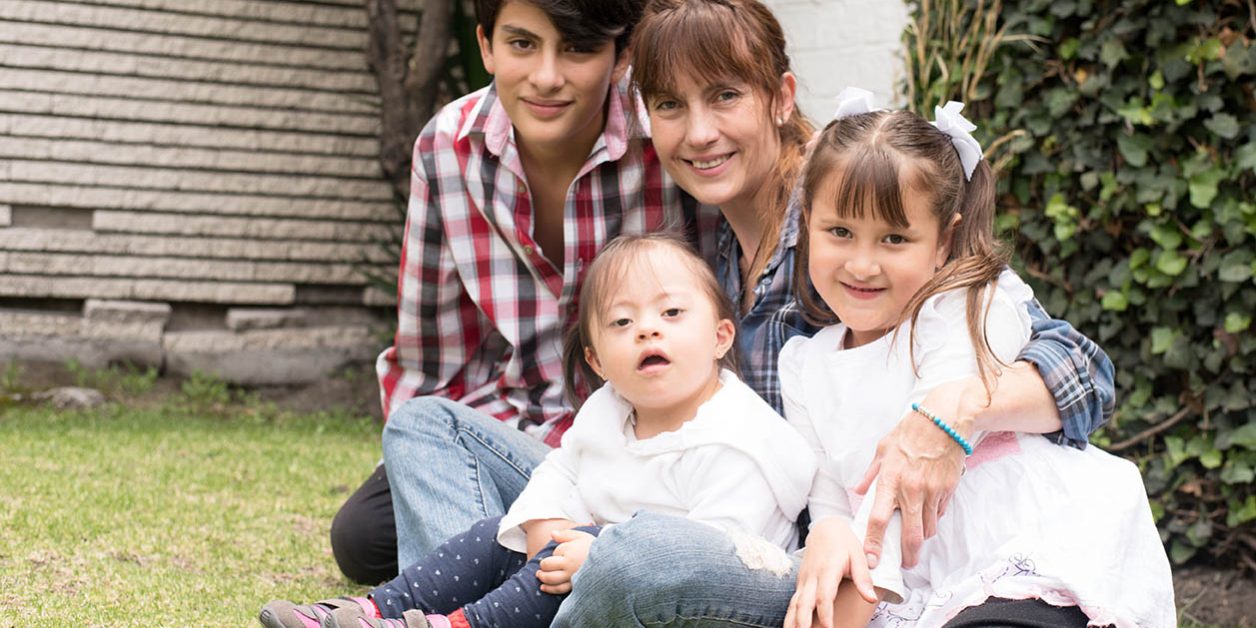 Brenda came to Legal Aid for assistance obtaining a custody order for her three children. The children’s father, Wayne, was in prison at the time for robbery and domestic assault.

Wayne had abused and harassed Brenda for almost a decade. He punched her in the face repeatedly, kicked her in the face and stomach, tried to steer her car off the road while she and the children were inside, threatened to blow up her car and to burn down her home, slashed her tires, broke into her home and destroyed her property and told her “If I can’t have you, no one can.”

The children witnessed much of this abuse. Over the years, Brenda had obtained three orders of protection against Wayne, but Wayne simply ignored the orders, calling and texting Brenda hundreds of times.

Brenda is happy that Wayne will no longer be in and out of the children’s lives. Her children will not be exposed to Wayne’s violent behavior anymore and Brenda will not have to put herself in danger by exchanging the children with Wayne.