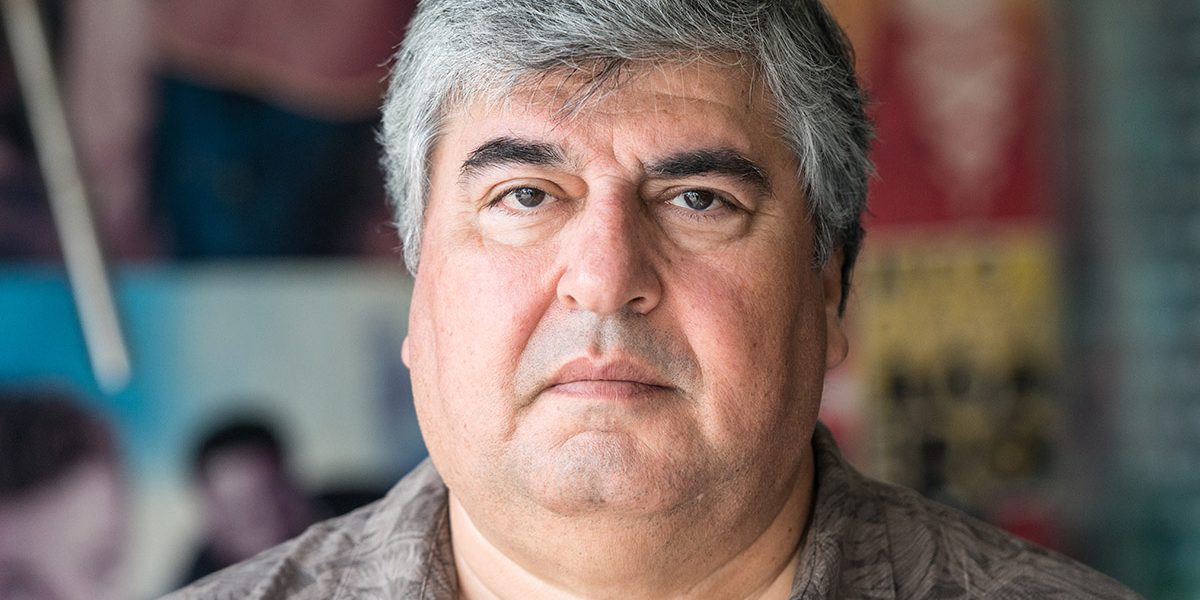 Rick came to Legal Aid seeking help because the home he had recently inherited from his mother was at risk of foreclosure due to unpaid taxes. Rick’s home had been in his family for years and was the home where his mother lived prior to her passing. Rick had spent much of his childhood there and after his mother passed away, Rick moved back into the home not realizing that his mother had fallen behind in the property taxes during her last two years of life.

Unable to repay the back taxes in full and afraid of losing the home to foreclosure, Rick came to Legal Aid for help. After meeting with his attorney and discussing a number of options to save the home, Rick decided he wanted to try to enter into a Tax Redemption Contract with Jackson County. Rick’s Legal Aid attorney drafted and filed with the Court a Motion, Affidavit, and other pleadings requesting a 4-year redemption period for Rick to repay the taxes. The Court granted this motion and the foreclosure sale was stopped. Rick is now in the process of bringing his taxes current through monthly payments on the back taxes.

Beth and her family kept their vital housing subsidy.