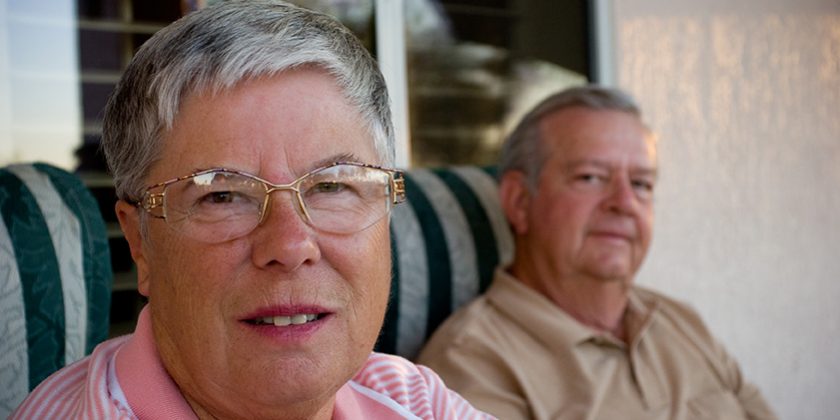 Beth, 65, must be on oxygen at all times. She and her 75-year-old husband are caregivers for their 15-year-old grandson after the death of his parents.

Beth came to Legal Aid because she was struggling to have her Housing Choice Voucher processed by the Housing Authority of Kansas City (HAKC) due to a claim by her former landlord that she owed $1,591 in damages. Beth explained that the manager noted no damage during her final walkthrough at the end of her tenancy.

Legal Aid convinced HAKC that they must process Beth’s vouchers starting in October. In February, Beth received notice from HAKC to pay the bill from her former landlord or she would lose her voucher.

Legal Aid represented Beth at her Administrative Hearing to dispute the bill. During the hearing, the former landlord presented a new bill for $10,000, claiming that the whole unit needed to be redone 2-4 months after Beth and her family had moved out. The bill, dated the day before the hearing, did not list the work done by the contractor.

Beth’s Legal Aid attorney argued that this was not a business practice that HAKC should condone and that the manager was not credible in any way.

Ultimately, the Hearing Officer decided in favor of Beth. Thanks to Legal Aid’s representation, Beth and her family kept their very necessary housing subsidy.