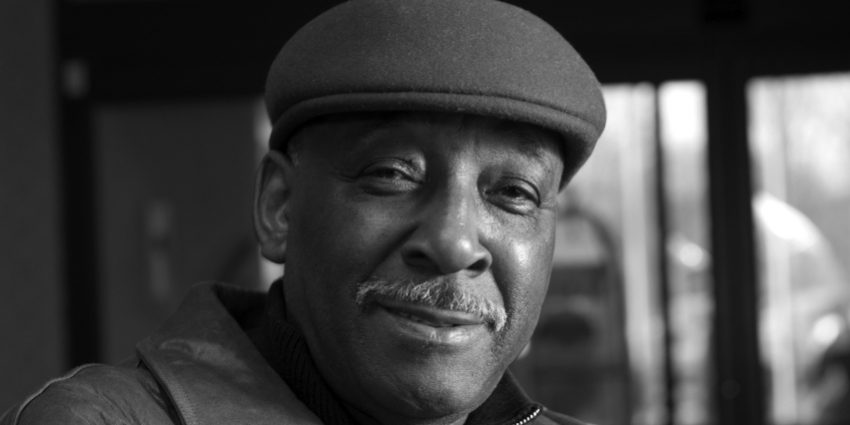 Fred was referred to Legal Aid by a community partner. His Supplemental Security Income (SSI) payments had been suspended for an unknown reason. While his Legal Aid attorney was investigating his SSI benefits, she learned he was also having an issue with his subsidized housing.

One of Legal Aid’s housing team attorneys accepted the housing case. Due to Fred’s SSI being suspended, he missed a few months’ rent and the Housing Authority was threatening to evict him if he did not pay all monies owed plus late fees.

While Fred’s first Legal Aid attorney worked to get his SSI reinstated, his housing team attorney worked with the Housing Authority to complete a new budget showing Fred had no current income. Fred’s attorney then negotiated to allow him the chance to pay the back due rent once his SSI was reinstated without losing his home.

Both attorneys were successful. Fred now receives SSI and is living in his apartment clear of any debt to the Housing Authority.

Click here to make this outcome available to another client on another day!