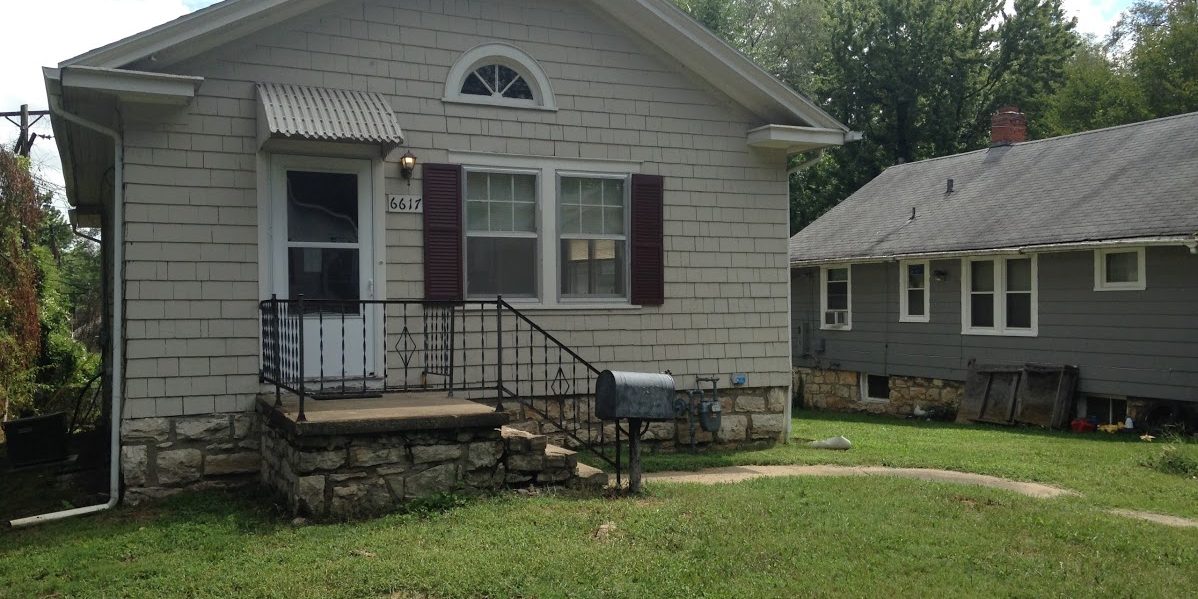 The AAN team handled the lawsuit in house. The owner of the property had passed away a few years prior, and the property was burdened with a lien five times its market value. AAN was able to negotiate a mortgage lien release, and upon finding that the homeowner’s heirs did not wish to keep the property, was able to obtain quitclaim deeds from both heirs and dismiss the suit in court in April 2016.

AAN partner law firm Kutak Rock LLP drafted a Memorandum of Understanding based on the neighborhood’s wants and needs, to be used between the neighborhood and the community partner. Four months later, the community partner has completed work on the property. Per the terms of the Memorandum of Understanding, the partner paid all delinquent property taxes, abated all City code violations, attended an eight-hour landlord training class and found a reliable tenant for the home.

Thanks to Legal Aid’s Adopt-A-Neighborhood Project, this property is again productive after sitting abandoned for two years. Nearby neighbors who monitored the rehab have thanked AAN for the project. Many have committed to making repairs on their own properties and identifying other problem properties to follow suit. This is Adopt-A-Neighborhood’s first completed problem property case, paving the way for further improvements as the grant continues.

Here are before pictures of the property, and here are the after pictures.