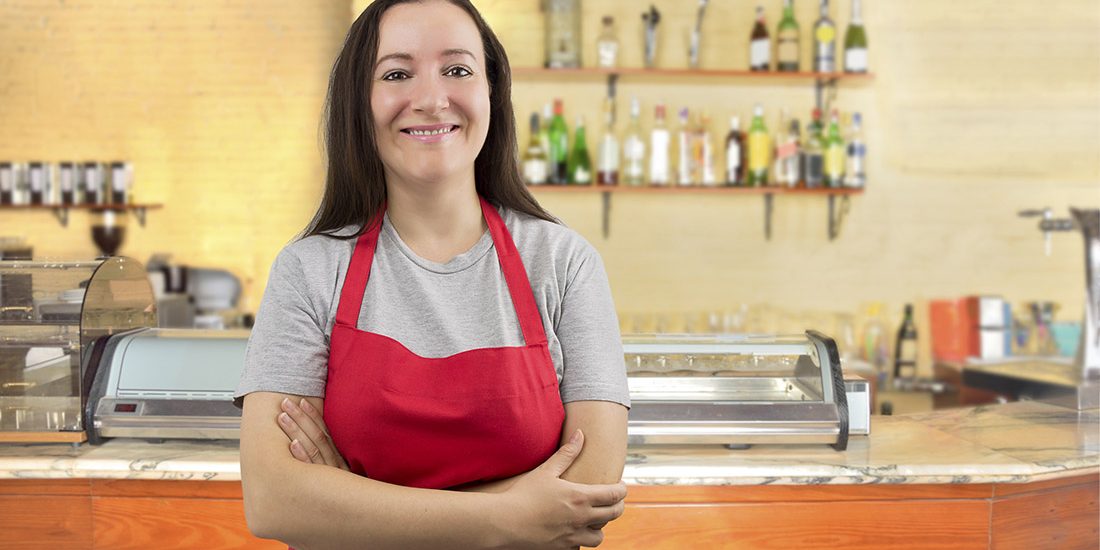 Sara, a 24 year old woman, had been struggling with mental illness since her teens. Her struggle with mental illness had caused her to be brought in to police custody on criminal charges. While in custody a Legal Aid attorney met with Sara and believed she was displaying signs of mental illness. The attorney presented her with information on the Mental Health Court (MHC) program. Sara said she was interested in participating in the program and was released from custody and began meeting with her court monitor from Rediscover Health Services.

At her admittance into MHC, Sara was hospitalized for severe mental health issues and suicide prevention. Following her release from the hospital, Sara’s court monitor helped Sara obtain appropriate clinical treatment and medications to stabilize.

With the help of Legal Aid’s representation in MHC, Sara completed the program in ten months. Her quality of life has improved and she has returned to work. Sara has remained free of police interaction.

Joe no longer sleeps in a cardboard box.

Mary credits Legal Aid with helping her turn her life around.