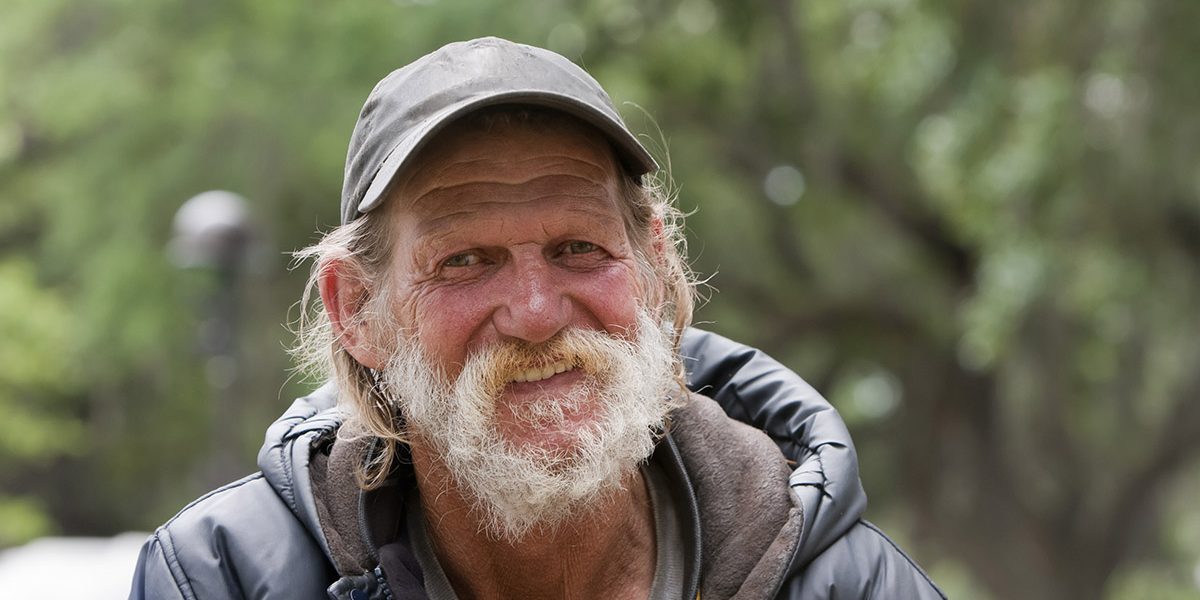 Joe was a homeless man who kept being picked up for trespassing at Crown Center, where he would sleep in a box on a corner in that area. Joe had a diagnosis of schizophrenia, but wasn’t medication compliant. He wasn’t engaged with any community-based behavioral health center except to go to Swope Health Services once a week to take a shower.

A Crisis Intervention Team officer came to court to let the Mental Health Court team know that he felt Joe was decompensating. Outreach at Swope made contact with Joe and after several months of working with him on an intensive level, Joe was admitted to the Mental Health Court program. He graduated and now has stable housing, is medication compliant, has a case manager and has not had police contact since.

Mary credits Legal Aid with helping her turn her life around.