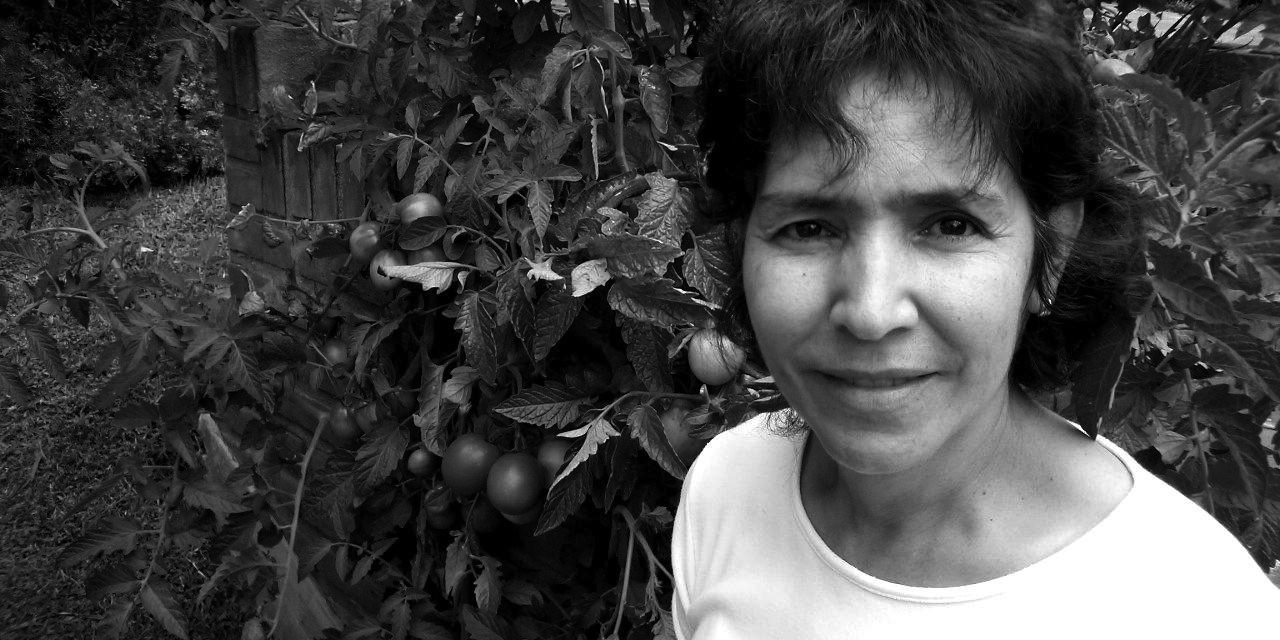 Legal Aid’s immigration team began working with Abella in 2016. She wanted to apply for citizenship but couldn’t afford to pay the $680 application filing fee.

Abella was separating from her husband. She applied for food stamps for her toddler daughter but was denied. Had she been approved, the food stamps award letter could have been used to support a citizenship application filing fee waiver.

Legal Aid referred Abella to El Centro and, with Abella’s consent, sent a letter explaining why it would be difficult for her to pay the filing fees for the naturalization process. El Centro agreed to pay half the amount if Abella agreed to come up with the remainder. Abella was able to collect the other half of the filing fees from family and friends. Legal Aid successfully filed Abella’s application and she completed her naturalization interview in December 2016.

In February 2017, Abella became a United States citizen at the US Citizenship Oath Ceremony. When she mailed Legal Aid’s immigration team a copy of her Certificate of Naturalization for her file, she included a heartfelt thank you note.

Abella was lucky. She got the legal help she needed. Your donation will help another client…a client just like Abella!