Matt Keenan: Why do I support Legal Aid? 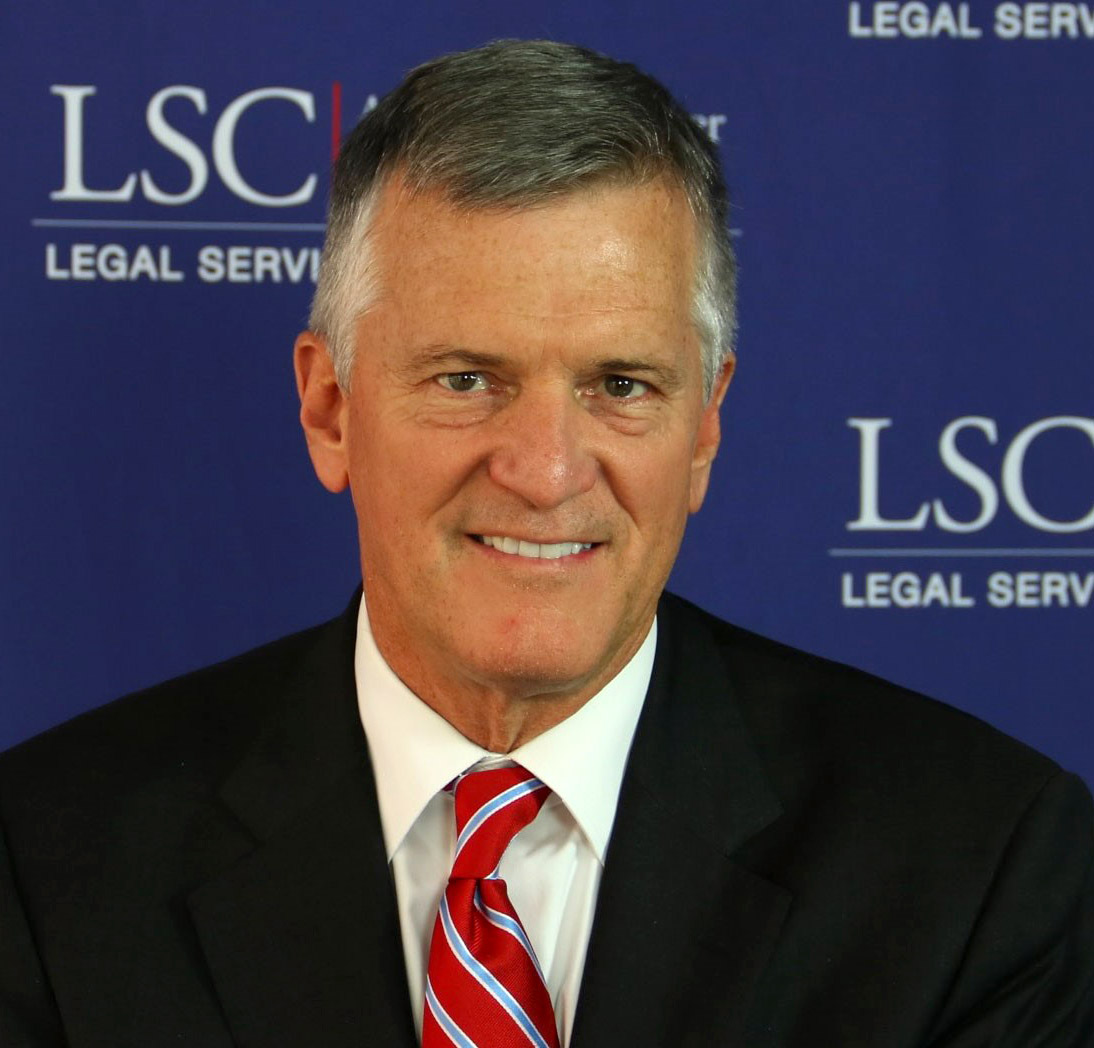 According to something called the World Giving Index, Americans are the most generous people in the world. No surprise to most, since everywhere you turn these days you hear of examples of philanthropy – whether its Bill Gates, Warren Buffet or just the rest of us who find our own charities and support them year after year. I read where 10,000 GoFundMe campaigns are created every day.

At a time where the news feed varies between scary, sad, or downright depressing, the one thing that brings us joy? Giving back. And in the universe of giving, nothing moves the needle more works of time talents or treasures that impact our own community and neighborhoods.

Legal Aid is one of those charities. Last year Legal Aid had the support of over 400 of us. In that mix are 21 donors who, like me, give monthly. And approximately 90% of our donors are attorneys or have an attorney in the household. They see firsthand the value of providing counsel to the poor.

Having an attorney represent you in your civil matter should not be a privilege. Equal justice under the law is one of the most basic principles on which our democracy was founded. Even the pledge allegiance state that “I pledge allegiance to my Flag and the Republic for which it stands, one nation, indivisible, with liberty and justice for all.”

Yet equal justice, at times, remains elusive. The National Center for State Courts estimates that in almost 75 percent of civil cases in state courts, one or both parties are unrepresented. The numbers are even higher in eviction and divorce cases. But the gap is shrinking.

Like you, my financial support for Joe Dandurand and the 60 other attorneys who represent the most needy men, women, teens, and toddlers who intersect with our civil justice system helps to give those clients dignity and respect they deserve. They come in crisis and leave with assistance, information and hope.